Cannabigerol, or CBG for short, is one of the lesser-known cannabinoids found in cannabis. But don’t let its obscurity deceive you – CBG is a powerhouse cannabinoid with a wide range of potential health benefits.

So what is CBG and what can it do? This article will provide an overview of CBG
including its history, properties and potential therapeutic benefits.

What Is CBG?
CBG is a cannabinoid that is produced when Cannabigerolic acid (CBGA) is decarboxylated, a process where cannabinoids are exposed to heat. During plant growth most of CBGA is converted into other cannabinoids, including THCA and CBDA, leaving less than 1% of CBGA in the plant itself and minimal amounts by the time it’s ready for use. Because of this, cultivators are now experimenting with genetic mutation and cross breeding to yield strains higher in CBGA. CBG is classified as a “minor” cannabinoid because it is present in relatively small quantities compared to other cannabinoids like THC and CBD. It was first isolated in 1964 by Israeli scientists Raphael Mechoulam and Yechiel Gaoni. At the time, very little was known about CBG or any of the cannabinoids for that matter. It wasn’t until the early 2000s that scientists began to study CBG more extensively and unlock the many
benefits CBG holds.

How Is CBG Made?

CBG is a break down product of Cannabigerolic acid or CBGA. 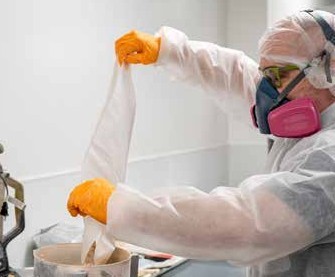 What Are the Benefits Of CBG?

CBG has been shown to be effective in reducing inflammation, pain and nausea. CBG has also been reported to promote the growth of new cells, making it a potential treatment for conditions like Alzheimer’s and Huntington’s disease. Additionally, Cannabigerol has a wide range of potential therapeutic benefits including:

CBG Versus Other Cannabinoids

It is important to note that Cannabigerol is not the same as other cannabinoids like THC and CBD. While CBG shares some similarities with other cannabinoids, it also has several unique properties that make it distinct from other Cannabinoids.

For example, unlike THC which primarily interacts with receptors CB1 and CB2, CBG produces effects by also binding to other families of receptors such as TRPs and the PPARs. This is important because it is one of the reasons CBG can produce an array of different therapeutic benefits. 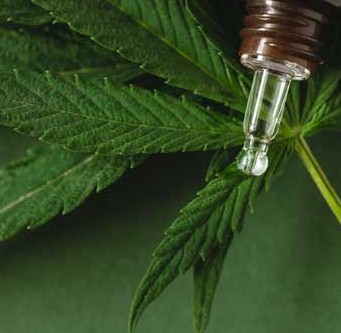 Additionally, CBG is a non-psychoactive cannabinoid and will not produce a “high” like the well known THC.

While research into CBG is still in its early stages, the current evidence suggests that CBG has a wide range of possible medical applications. As research into CBG continues, even more helpful uses for this Cannabinoid will be discovered. 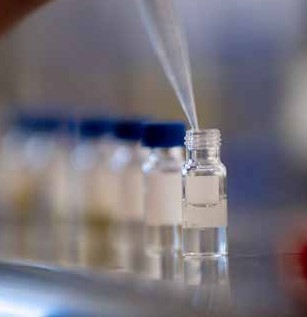