CBGA is a powerful minor cannabinoid that has recently gained more attention with both consumers and in the field of science.

In this guide, we will discuss what CBGA is, what its benefits are, and how you can use this acidic cannabinoid to improve your health! 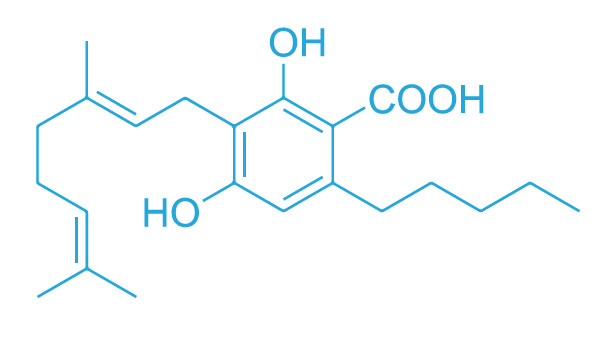 CBGA is known as the “mother of all cannabinoids” as it is the foundational acidic cannabinoid crucial to the formation of other cannabinoids, including THCA and CBDA. Produced in the trichomes of the hemp plant, CBGA is the first cannabinoid to be produced, leading the way for other cannabinoids to develop. When CBGA is decarboxylated, a process where cannabinoids are exposed to heat, it converts to CBG. However, since CBGA holds great therapeutic potential on its own, some cultivators are using selective breeding to produce plants with higher concentrations of CBGA. What are the benefits of CBGA? While there is less research on CBGA compared to other cannabinoids, research has shown CBGA may play a role in helping with an array of conditions. Most cannabinoids bind directly with CB1 or CB2 receptors. CBGA like CBDA does not. Instead, CBGA has important off target effects such as activating PPARs that bring an array of therapeutic benefits. Here are some of the benefits of CBGA: 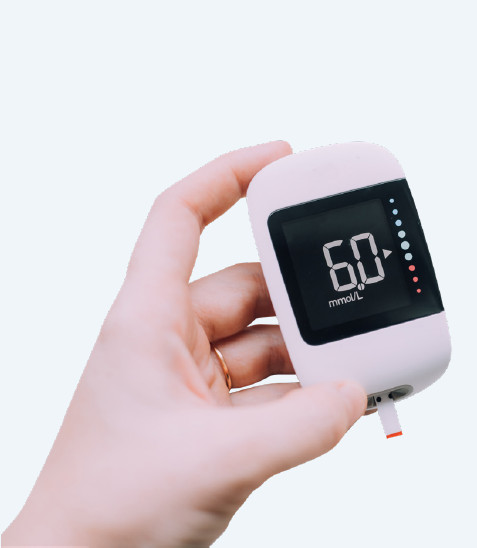 Therapeutic for those with Diabetes CBGA acts as a dual PPARa/y agonist with the ability to modulate the lipid metabolism, emerging in research as a possible therapeutic option for those with metabolic disorders including diabetes. Through activation of PPARs, CBGA can improve lipid metabolism and reduce the accumulation of adipose tissue; thus, reducing insulin resistance in a Type 2 Diabetes patient.

CBGA can also inhibit the enzyme aldose reductase, a key enzyme involved in diabetic complications including cardiovascular, eye, and nerve damage, as well as the progression of neuropathy. The current pharmaceutical options can come with many unwanted side effects therefor plant derived CBGA offers a promising alternative to these inhibitors. Anti-Cancer 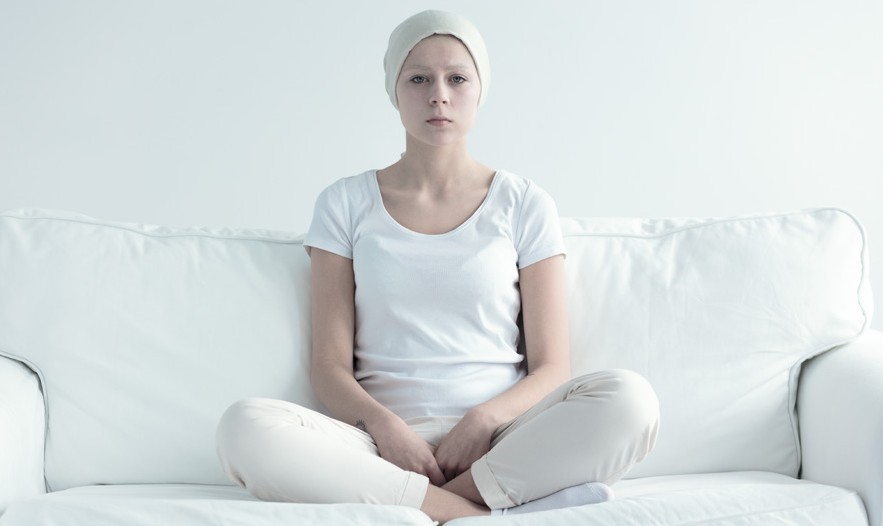 CBGA may also be beneficial in treating some types of cancer. Studies have demonstrated CBGA has cytotoxic activity against colon cancer cells, while also preventing the growth of colon polyps. Additionally, when tested at micromolar concentrations, CBGA was also shown to have cytotoxic actions in human leukemia cancer cell lines CBGA has an affinity to Spike Proteins A recent study that propelled CBGA into the media spotlight was a 2022 Oregon State University study where CBGA along with CBDA demonstrated the ability to prevent the virus that causes COVID-19 from entering cells by binding to the spike protein, thus blocking cellular entry of SARS-Cov-2 in an invitro study. This same mechanism of action has also helped patients with HIV and Hepatitis as well. CBGA is a minor cannabinoid that through research has demonstrated the potential to be used in major ways for a variety of therapeutic uses. With many clinical trials underway, soon more benefits will be uncovered and solidified for this amazing acidic cannabinoid. How can I use CBGA? There are a number of ways that you can use CBGA to improve your health. Here are a few of those methods:

Tinctures CBGA tinctures are one of the most popular ways to use this cannabinoid. Tinctures are a liquid extract that can be taken orally. They are made by adding the cannabinoid into a carrier oil such as olive oil or MCT oil. Tinctures are an easy and convenient option for consumers. Simply put under your tongue or add into your favorite beverage or smoothie.

CBGA Isolate CBGA isolate is a popular choice for consumers. Isolates are typically microcrystalline powders with no taste, and 99% purity. They are perfect to add into any food or drinks.

Capsules Similar to tinctures CBGA is also available in some capsule forms. This is typically the cannabinoid tincture put into a capsule for those who dislike the taste of hemp or simply prefer taking a capsule over a tincture. Is CBGA legal? Yes, CBGA that comes from hemp is legal in the United States. The 2018 Farm Bill removed hemp from the list of controlled substances, making it legal to grow and consume hemp products with less than 0.3% of THC.