By utilizing water as the solvent, the cannabinoids are extracted without the use of heat, harsh chemicals, or hydrocarbons while effectively removing contaminants such as pesticides, heavy metals, microbial, and mycotoxins, producing a safer cannabinoid extract. 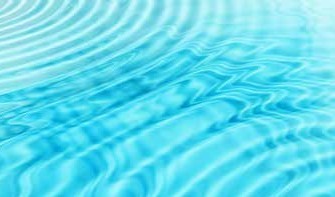 Traditional extraction methods utilize harmful solvents such as butane and ethanol
for extraction needing remediation to rid the product of volatile solvents. 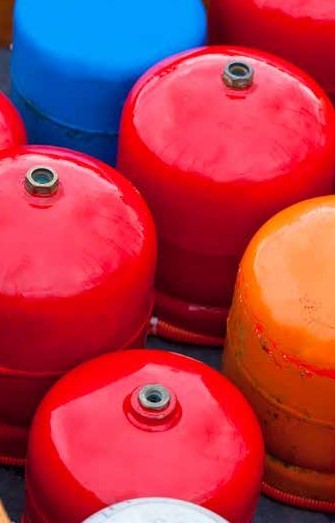 The solvents and techniques used tend to not discriminate against most pesticides, fungicides, or herbicides. Instead, the process tends to concentrate these compounds in the final extract or concentrate leaving trace amounts in the final product.

Additionally, when extracting cannabinoids with typical solvents like butane and ethanol, pre-dehydration of the plant is required for efficient organic solvent extraction. However, when the plant is de-hydrated it often causes some conversion of the cannabinoid acids to their decarboxylated form. By utilizing water as the solvent, there is no heat or dehydration necessary allowing for the extraction of all cannabinoids, including the rare offerings of acidic cannabinoids such as CBGA and CBDA in a high purity form.

Water leeches cannabinoids off plant which acts as extraction

Concentrates from current extraction technologies typically have a robust flavor that is difficult to infuse into edible products and are most commonly in a solid form making it difficult to add into cannabinoid-based product applications and accurately dose the extract. Extractions utilizing water as the solvent are odorless and tasteless producing a high purity microcrystalline powder can be easily infused into products for cannabinoid-based applications, ensuring a consistent high-quality product each time. 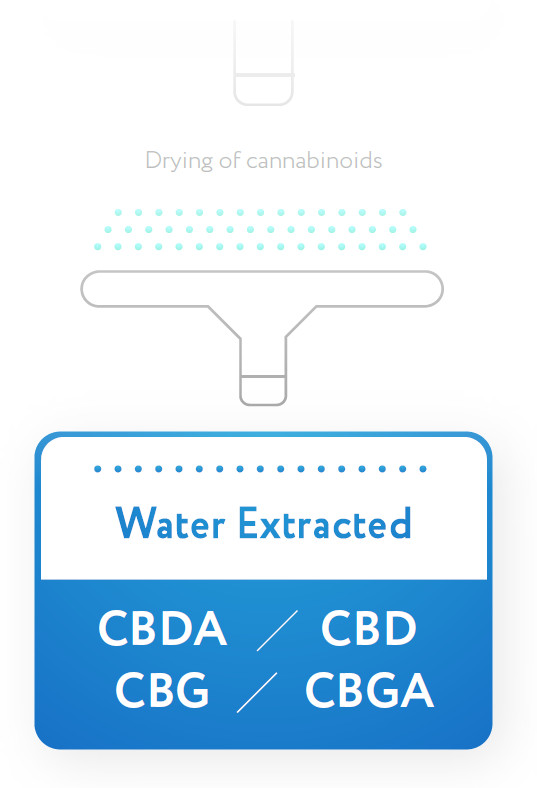